Our team approach is simple. We believe that health is amongst our most valuable possessions. And while we generally meet people after they’ve lost their health, our commitment is two-fold. Relief or wellness care… it’s your choice.

Many people seek care in our practice and have one goal: relief. So that’s where we start! During this initial stage of intensive care, we have several obligations:

We’re committed to teaching our patients that true health is a journey, not a destination. Through educational opportunities (like this website), we hope to communicate the value of ongoing chiropractic care. Our desire is to see our practice members abandon the prevailing sickness care model of health (waiting for symptoms and then taking action), in favor of the emerging wellness model.

Regardless of your health goals, please understand that we see ourselves as mere servants. You’re the boss! It’s your body, your health and your future. Our job is to offer you the finest chiropractic care possible in Mill Creek, make appropriate recommendations and work together to achieve your goals.

Take the first step towards relief by calling our Mill Creek practice today and making an appointment to discuss your health goals. 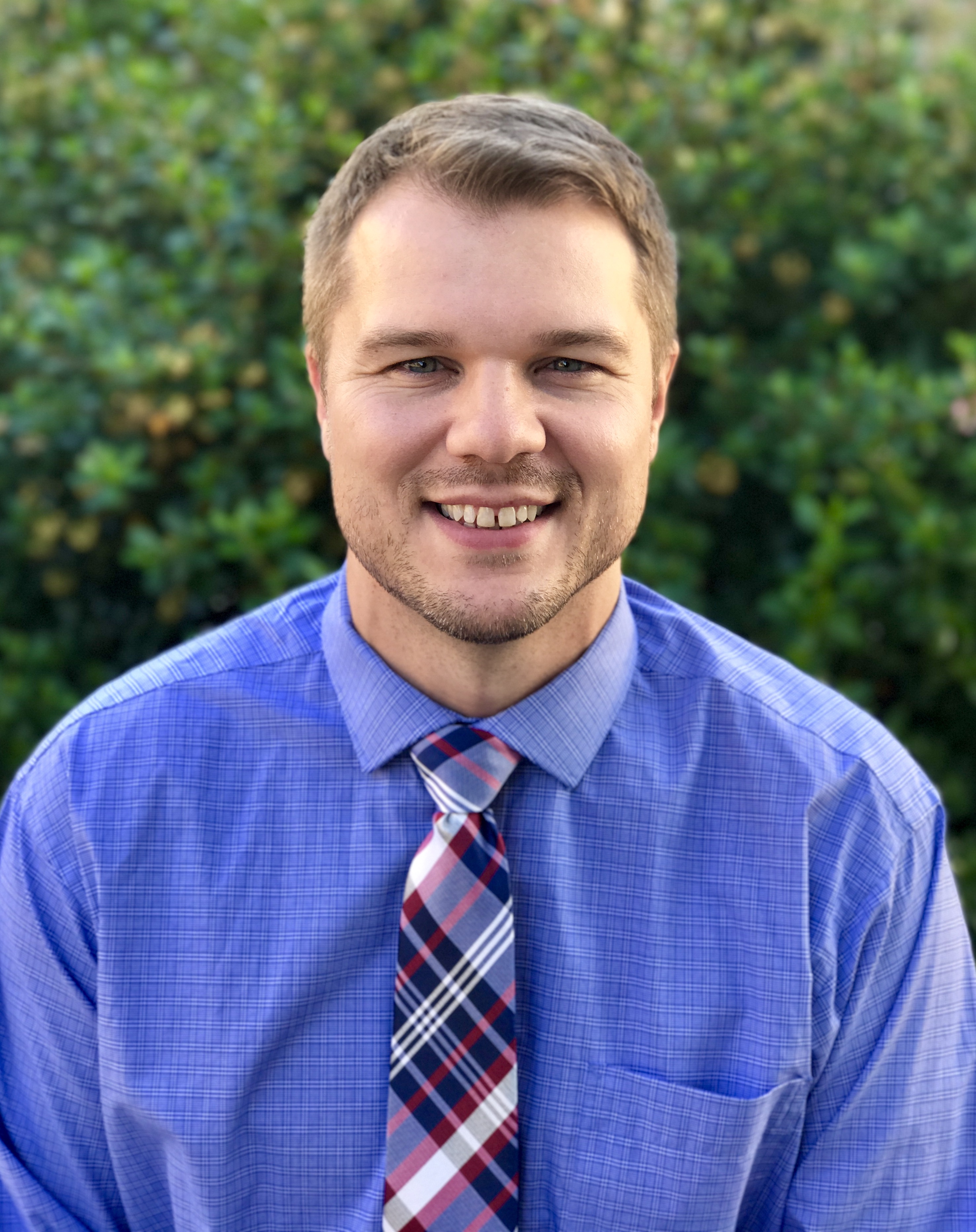 Dr. Doerge was a patient before he became a doctor. After a wrestling injury to his lower back, where he had shooting electrical pain down his leg, he thought his wrestling career was over. Thanks to his chiropractor Dr. Gilbertson, was able to get him to the state tournament, world team trials, and beyond where he even wrestled in college. If it were not for that injury he probably would not ever have experienced the miracle of chiropractic care.

Dr. Doerge completed his undergraduate degree at Highline Community College in Des Moines, Washington on a wrestling scholarship. Then, he attended Palmer College of Chiropractic West (PCCW) in San Jose, California where he earned his Doctorate of Chiropractic. While attending Palmer College of Chiropractic West he studied techniques such as the Palmer, Gonstead, Diversified, Activator and Thompson Drop Table Method. In addition, he has continued extensive postgraduate education programs in Chiropractic Biophysics, pediatrics, whiplash, auto and work injuries. Dr. Doerge have also become certified in the Webster Technique, which is specifically designed to care for pregnant women to relieve and prevent discomfort during pregnancy. He has over twelve years of experience in serving his community and donates his time as a wellness expert speaking on numerous topics on health and wellness. Dr. Doerge speaks at corporations, community events and schools. He loves educating people on health and wellness.

When I am not in the office I enjoy spending time with my wife Heather and two girls Reese and Elle. My favorite hobbies include wrestling, traveling and being outdoors. 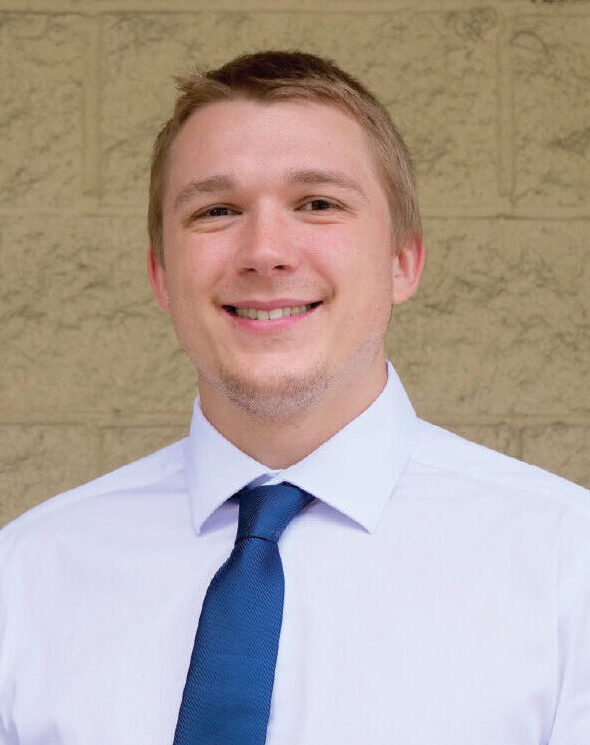 Growing up in various parts of western Washington with multiple family members in the healthcare system, Dr. Young knew from a young age that he always wanted to work in healthcare to help people and was always taught to value conservative healthcare. He learned that helping his community with natural methods was the way he wanted to do it. Prior to joining the team at Mill Creek Chiropractic Dr. Young attained his Bachelor of Science at Washington State University in Pullman, Washington with an interest in healthcare, and after completing an internship in with a chiropractor in Moscow, Idaho he became a believer in the miracles offered by chiropractic. After graduating with his bachelor's degree in kinesiology with a minor in psychology he went on to study chiropractic at Western States University in Portland, Oregon where he underwent extensive training in anatomy, biomechanics, and diagnosis of the human body as well as clinical training in chiropractic adjusting, therapeutic exercises, and ergonomic counseling, followed by his preceptor training with a chiropractic office in Redmond, Washington to graduate with his doctorate of chiropractic. Dr. Young enjoys teaching his family, friends and others about the miracles of chiropractic and what they can do for our health. Outside of chiropractic he loves staying active, the great outdoors, and spending time with his St. Bernard, Atlas. 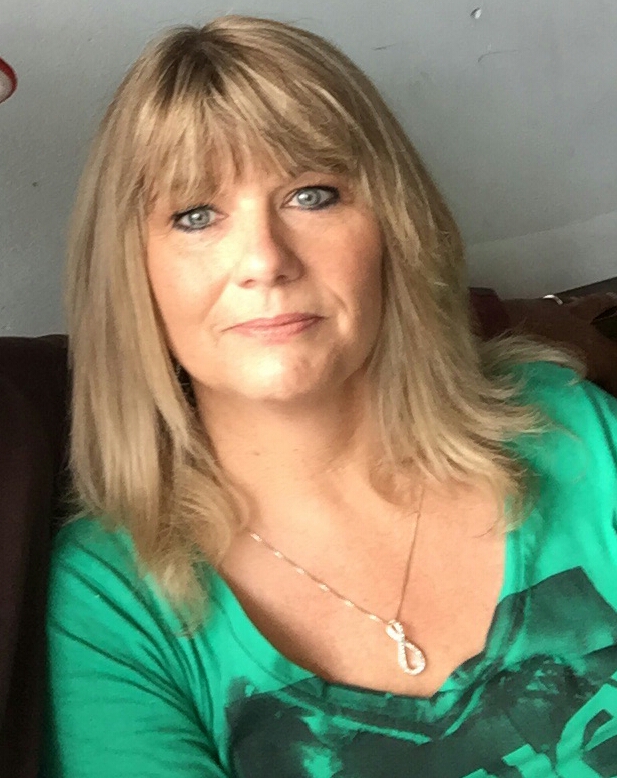 I first received Chiropractic care when I was just a few hours old. Subluxations can occur during the birthing process. My father was a Chiropractor and I grew up with the knowledge and benefit of Chiropractic. When I was sixteen I worked for my father for four years, then moving down south I took a job in a different field for a year. During that year I decided that Chiropractic is where I was meant to be. I applied here at Mill Creek Chiropractic in February of 1991 and have been here ever since. I love to see people get such great results from Chiropractic and I view Dr. Gilbertson, co-workers and patients all as family. My son Justin has regular maintenance adjustments to keep him aligned also.

I enjoy spending my time with my son Justin and our guinea pigs, with family, camping, and scrap booking. 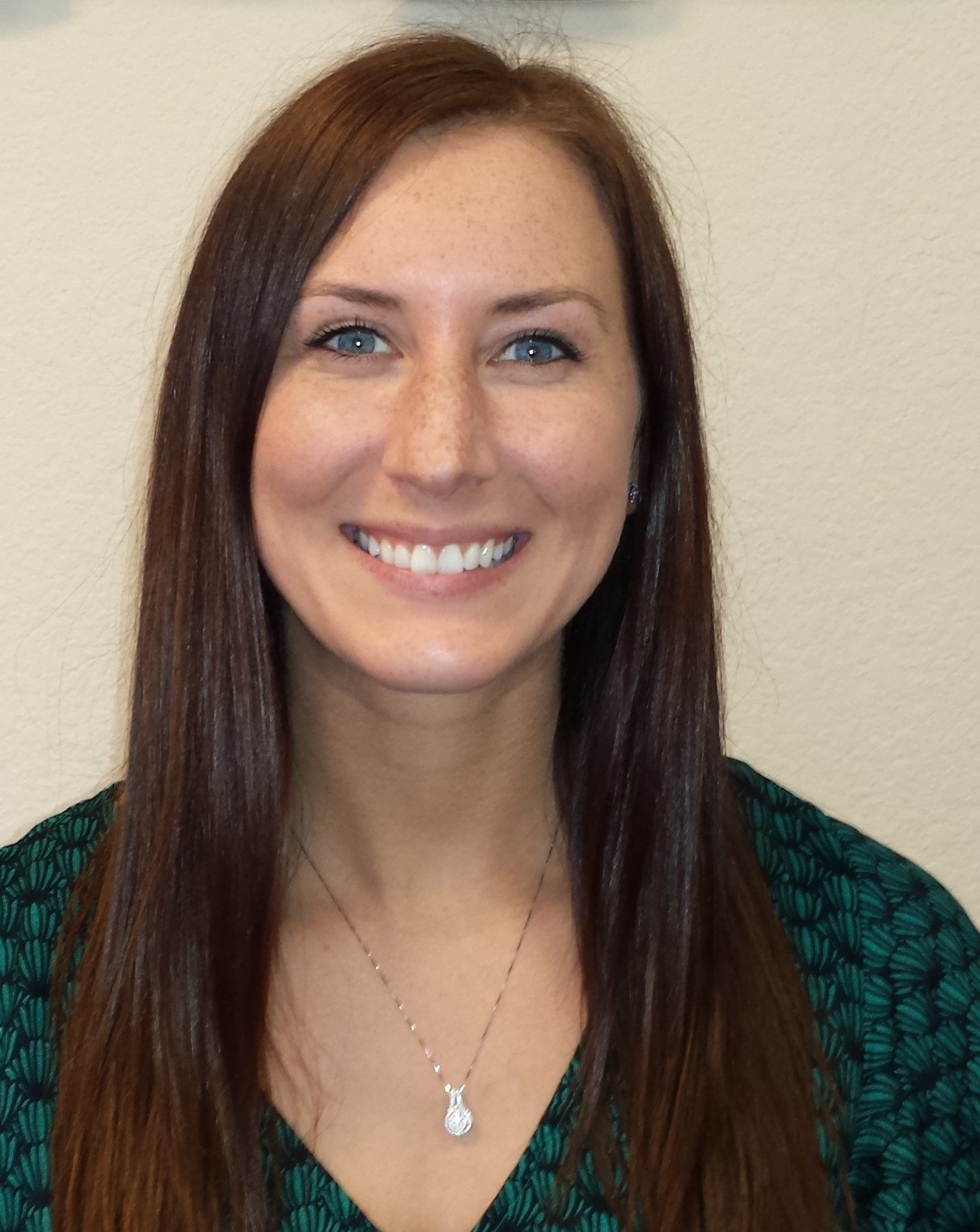 I was introduced to chiropractic care when I began working at another chiropractic center. Very quickly, I was able to see the magnitude of what regular chiropractic care does for an individual’s overall health. Receiving regular chiropractic adjustments has decreased my headaches, minimized illness, makes exercising easier among many other advantages. One of the biggest joys of my job is witnessing our patients realize these advantages first hand. I’ve since turned several family members and friends into chiropractic believers as well. My spare time is spent outdoors hiking and camping with my fiancé Ryan or cheering on the Seahawks and Mariners! 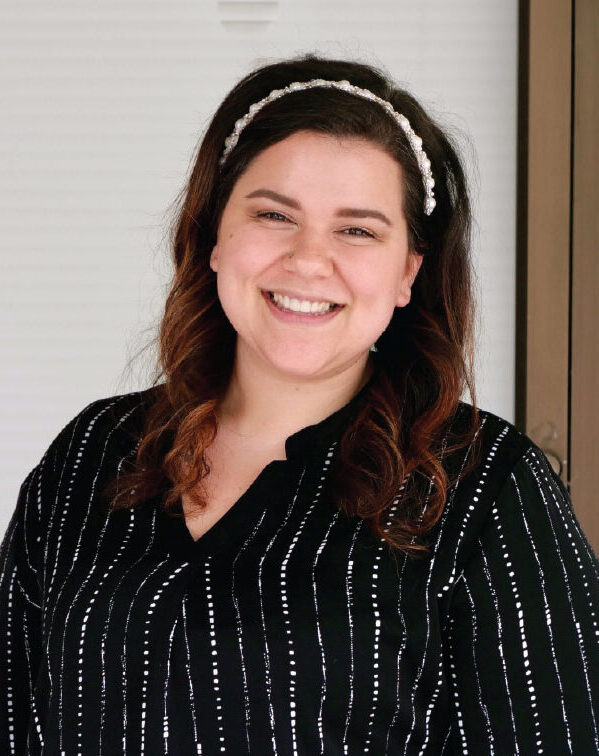 My first experience with chiropractic care was when I joined the Mill Creek Chiropractic Clinic team. When I first started, I was having constant headaches that turned into migraines. I began my own care here and I was shown just how much chiropractic care can do for a person! Not only have my migraines disappeared almost completely, I am also able to bend over and pick things up without lower back pain. It’s made it so much easier to play with my dog. I am able to take my dog, Nani, on more walks because I am not in fear of hurting my back anymore. I didn’t know when I started here how much I was going to fall in love with the clinic and our patients. We are a family here and your progress is our progress! I want to celebrate with you when you can walk a little better, when your hip pain has cleared up or those migraines disappear for you. One of my favorite things to see from a patient is them getting their lives back and being able to do things they love that they’ve been restricted from due to subluxation. “The power that made the body, heals the body.” When I’m not in the office I use my spare time to travel or have a game night with my friends and family.